The goal is to slay a series of fantasy combat sports and boss up the ranks of a skyscraper called The System to smash the glass ceiling. The game features:

Each level you take on a new combat sport, including slingshotting catcalls for freedom, boxing stereotypes for money, macheteing unsolicited dick pix for joy, batting away emotional labour for freedom, throwing babies in baskets labelled ‘man’s work’ for money, and finally, shooting and dodging falling mansplains, before the glass ceiling smashes, The System building crumbles, and you’re left triumphant atop the rubble with a haul of freedom, money and joy.

The game is developed by Story Juice and has received support from the UK Games Fund. A Kickstarter is set to launch in 2020. Sign up to the mailing list below to keep in touch! 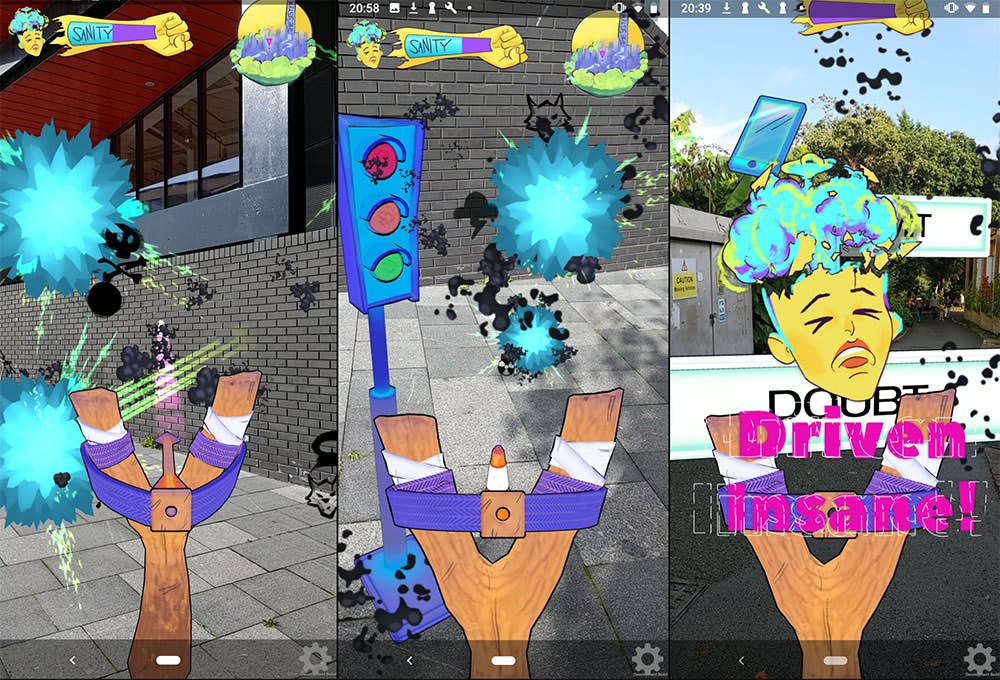 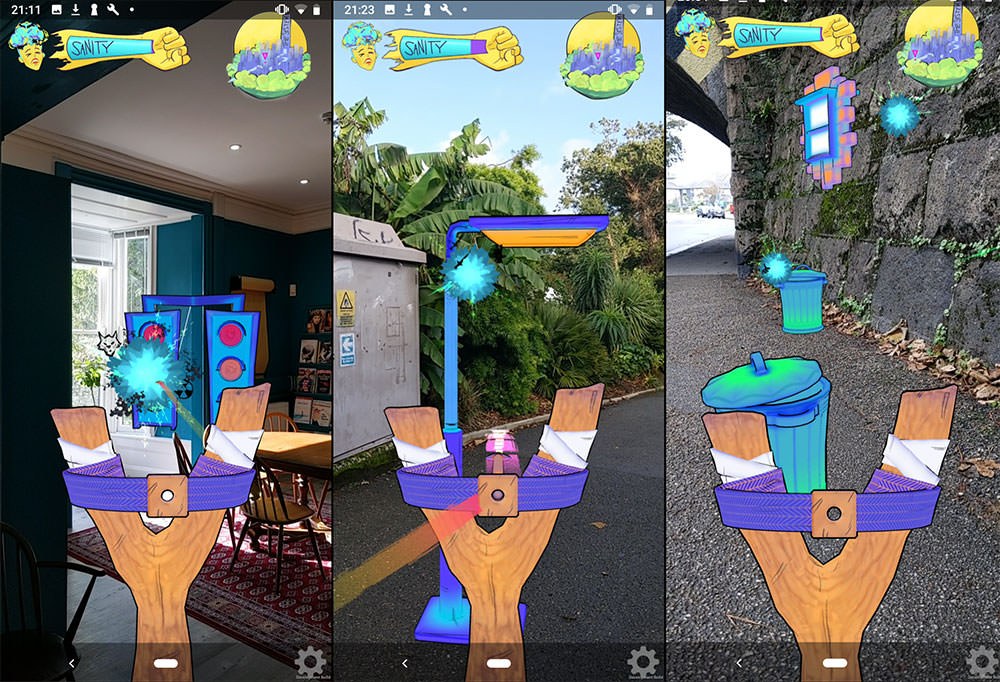 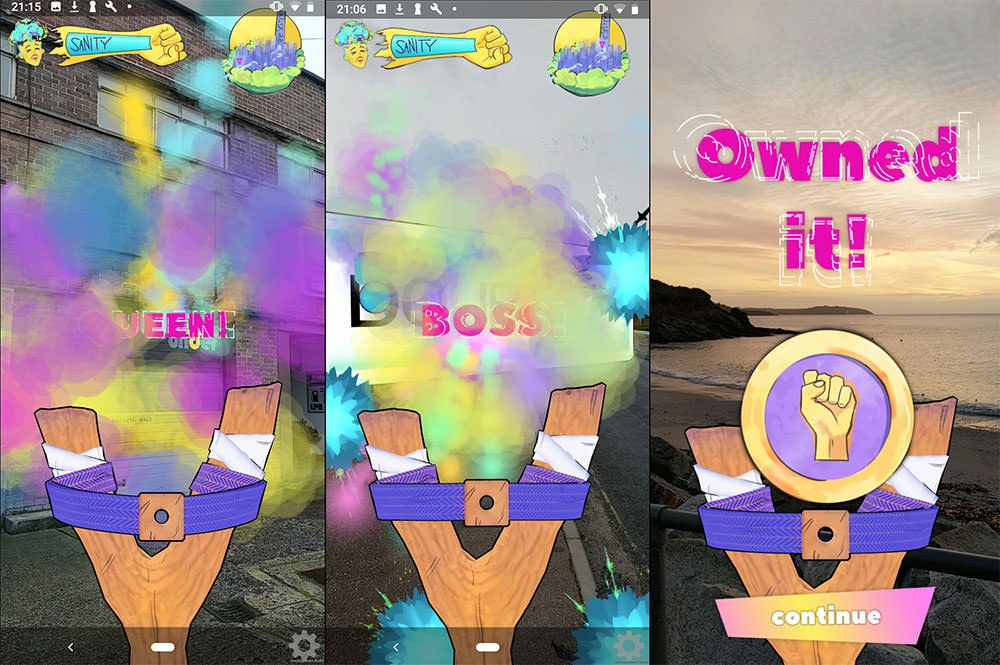 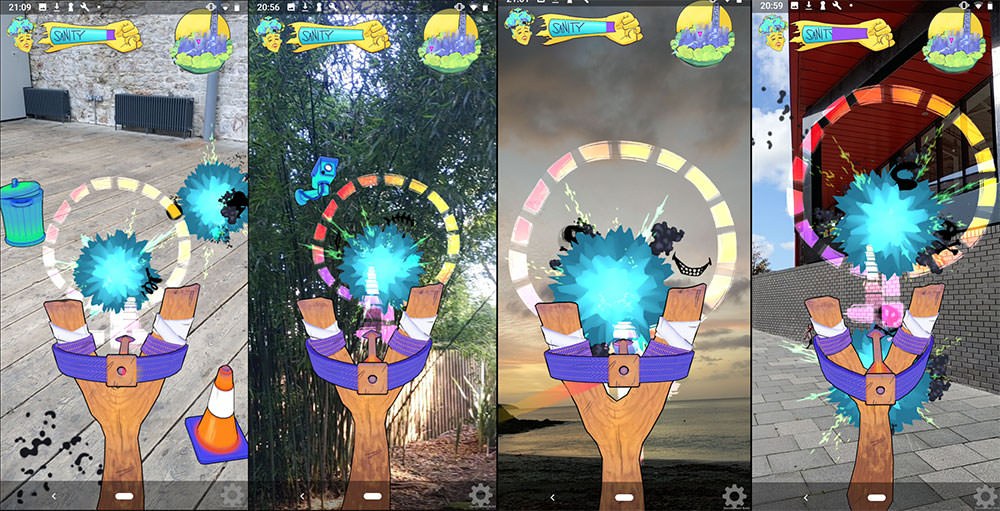 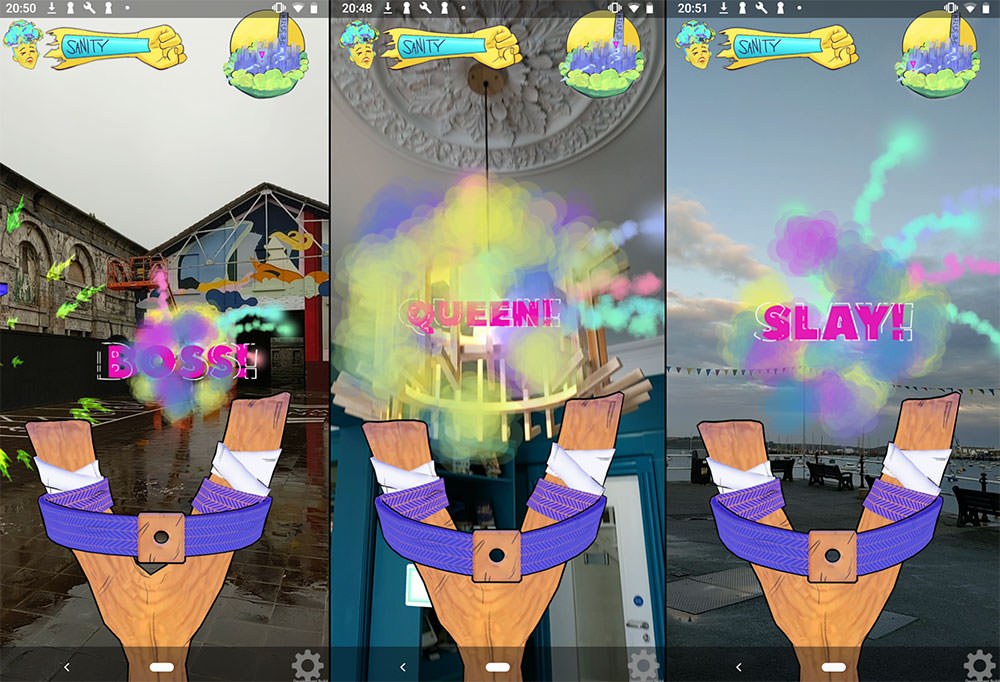 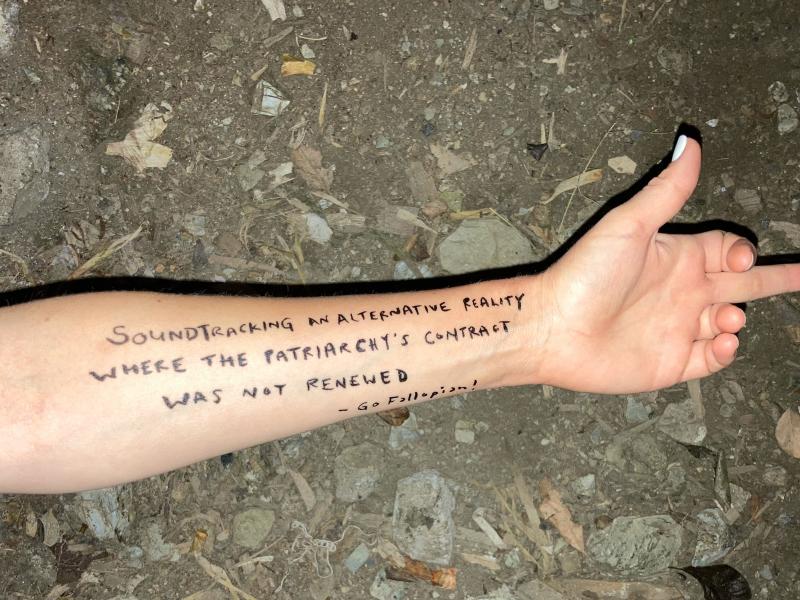 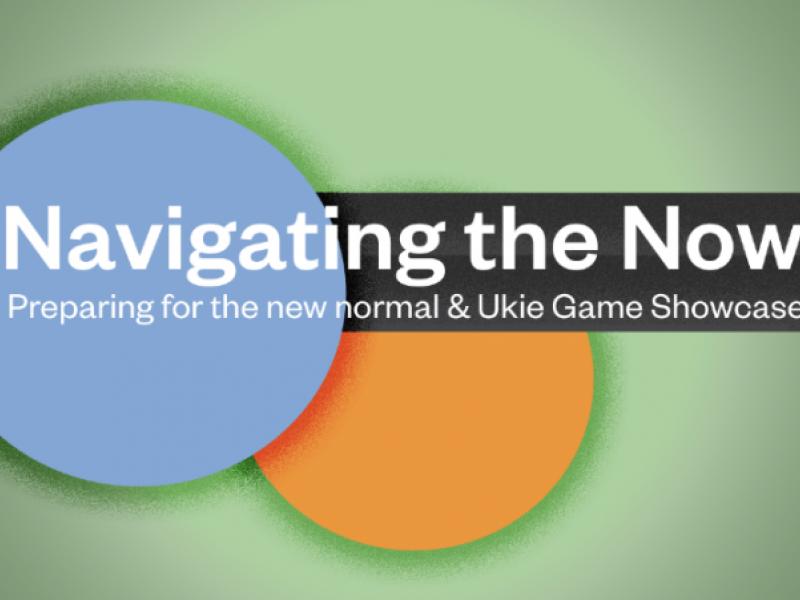 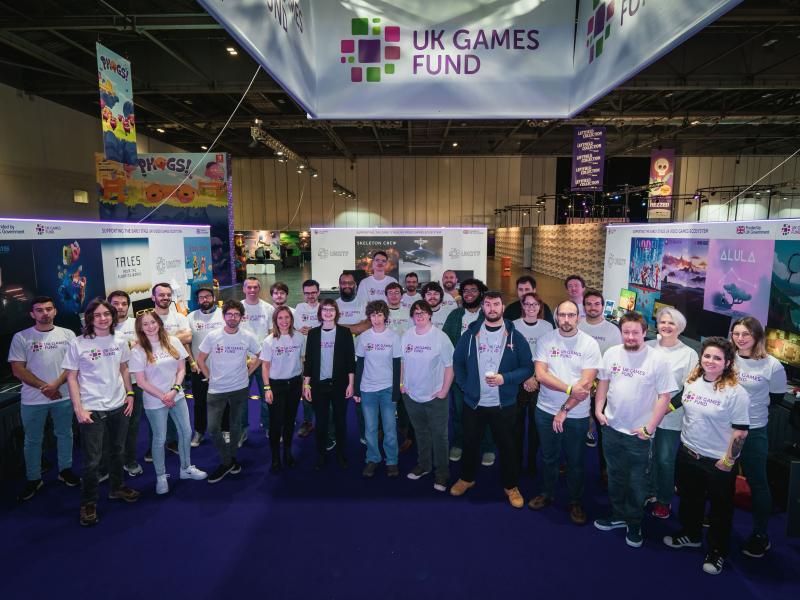 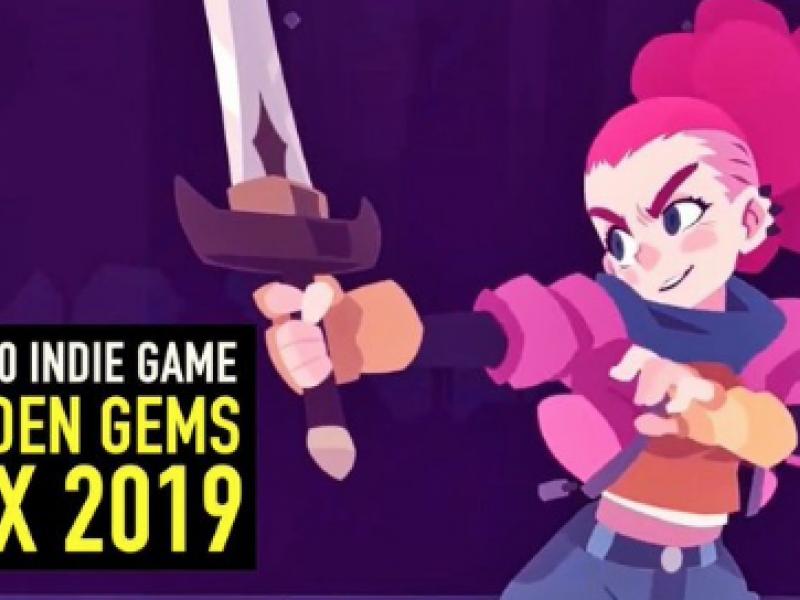 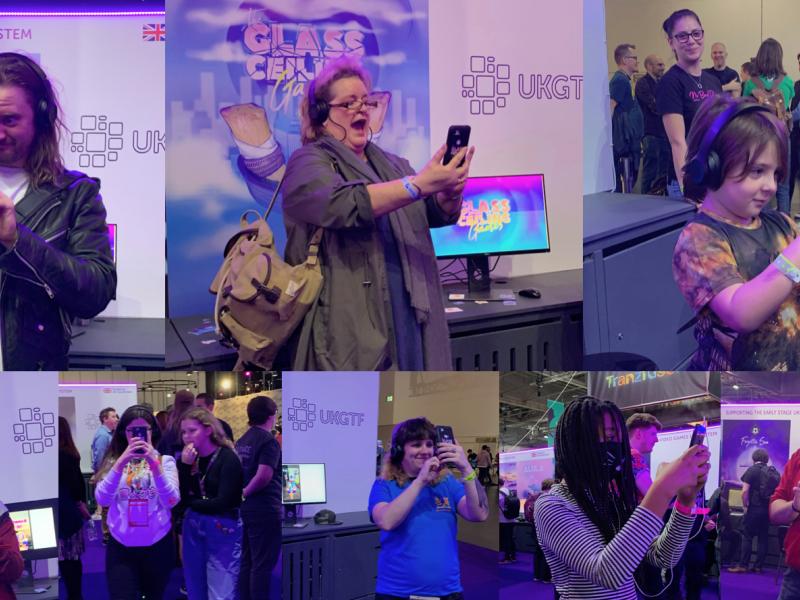 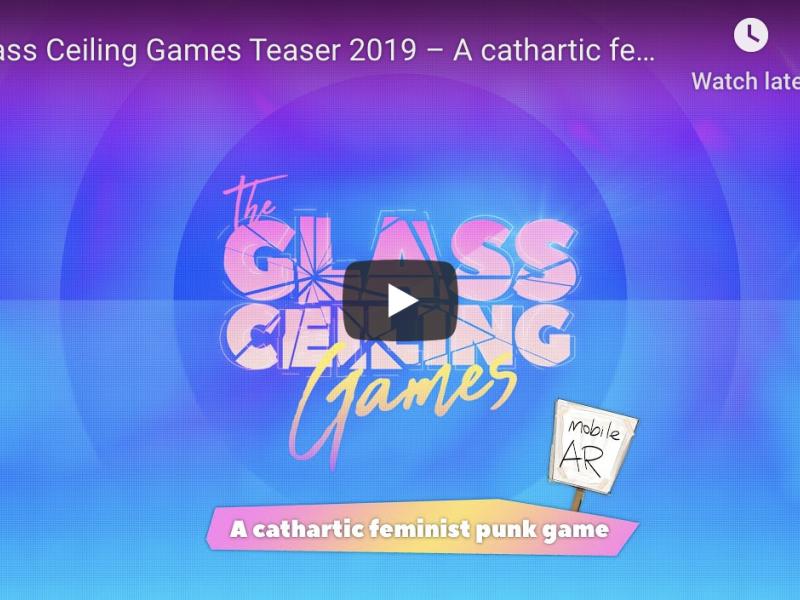 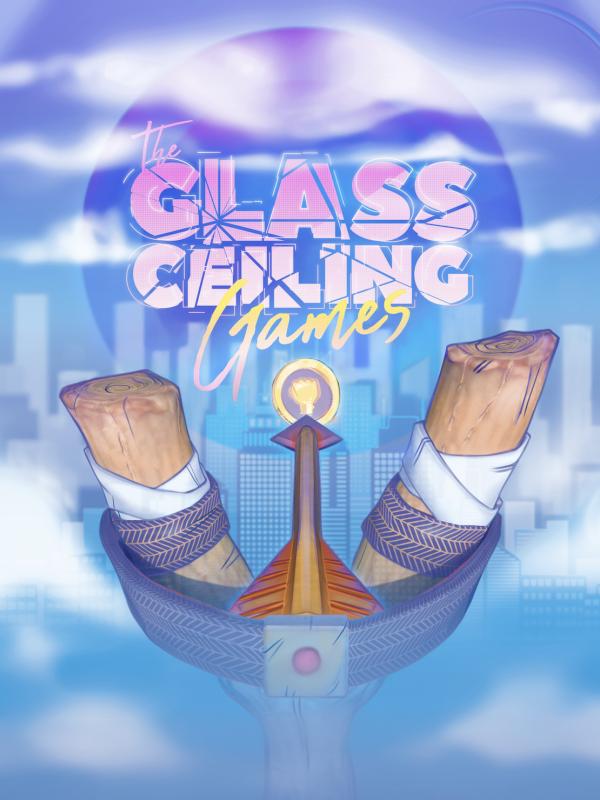